IPL 2020: Cricketers Are Getting Trolled For Gaining Weight 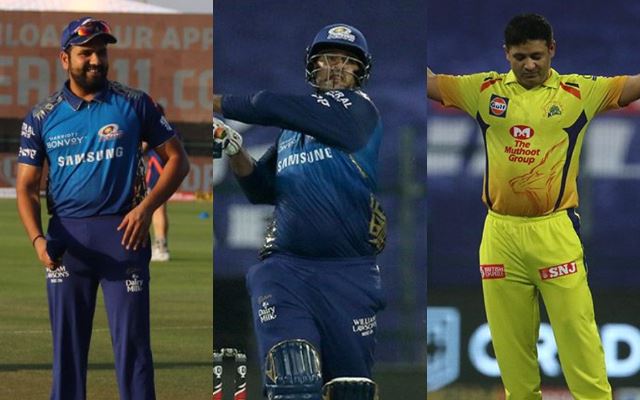 Three IPL matches have been telecasted till now. The most noticeable thing was the fitness level of the players at such a mega event. Rohit Sharma, Piyush Chawla and Saurabh Tiwari were top among few players who are facing body shaming. They are being criticised not just by the fans over social media but were also slammed by the former Indian Hockey captain Viren Rasquinha. Many of the players have put on extra kilos in the lockdown period.

Saurabh and Piyush performed quite well in the tournament. Saurabh Tiwari was the highest run-scorer (42 off 31 balls) for MIs. but due to their fitness levels, their fielding went far off the track. Chawla was unable to stop a boundary being at the square third man position and Tiwary was seen coping hard to chase the ball. It was such a disaster that Rasquinha took it to twitter. He posted:

In the opening match, both the teams, Mumbai Indians and CSK lacked in fielding which was quite a disappointment for the viewers. After watching the cricketers with weight gains at such a high standard tournament, fans could not resist themselves and posted hilarious tweets. Check out some of the trolls on Twitter: 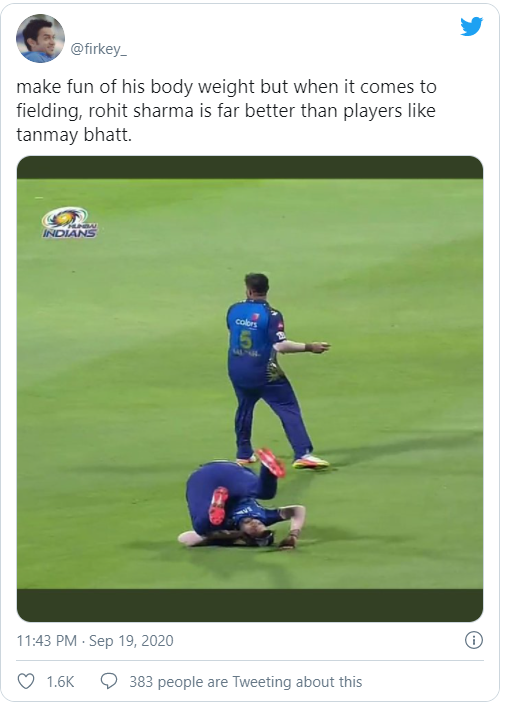 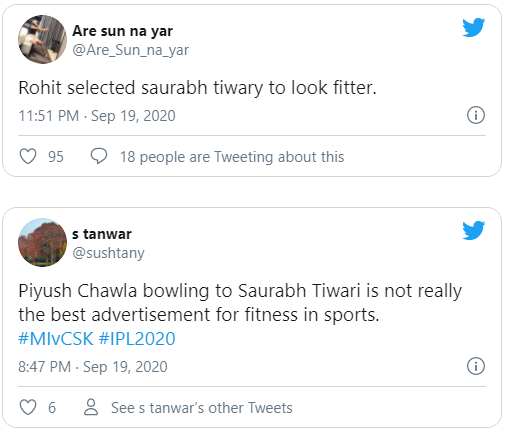 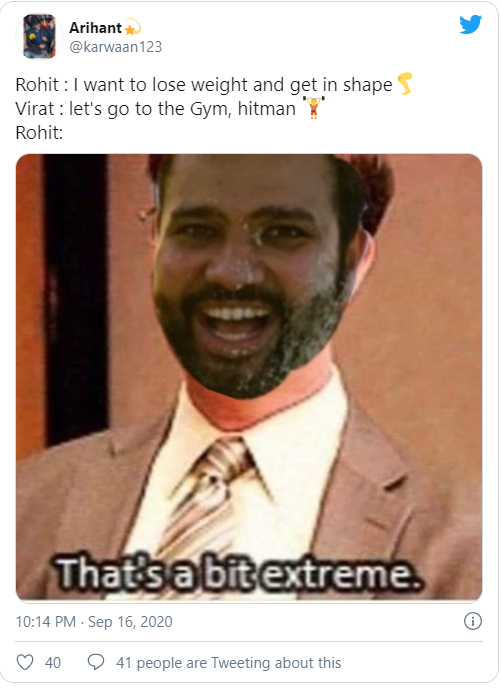 IPL is such a reputed and biggest cash-rich tournament in the world. So it becomes mandatory for the players to meet the expectations of cricket fans. They could have used this pandemic situation with work out sessions at home and could have avoided this hot gossip.