24 September 2020, Thursday will remain an unforgettable day for RCB skipper Virat Kohli. Not just social media, cricket fans slammed and leashed over him but also IPL has charged him a fine of INR 12 lakhs for his belittle performance and slow over rate. Kohli’s RBC could only aggregate 109 runs all out at 17 overs. Their over-aggressive approach didn’t work this time and in just 3 overs KXIP picked their 3 wickets. 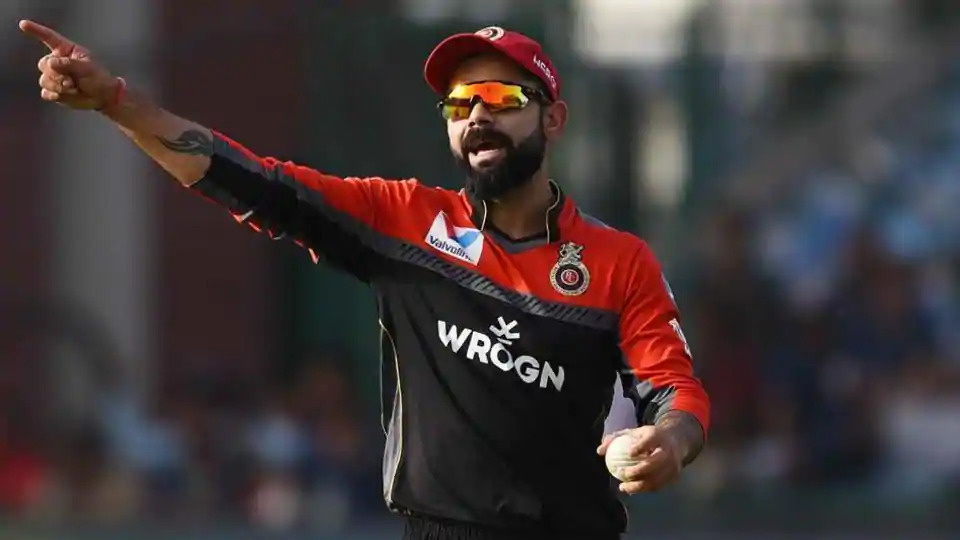 Above that Kohli made a blunder by dropping two shots by KL Rahul. That came as an opportunity for Rahul and he shattered the records plus he is being applauded. He became the first player in IPL 2020 to score over 132 runs on 69 balls. Clearly, it was not his day as he could not subsidize in any of the department. The IPL said in a release.

“As it was his team’s first offence of the season under the IPL’s Code of Conduct relating to minimum over-rate offences, Mr Kohli was fined Rs 12 lakh.”

You can check the scoreboard of RCB vs.KXIP here:

KXIP, the other side of the coin has reached at the top of table breaking many records by defeating RCB with a massive margin of 97 runs. KL Rahul led KXIP gave a tough target 206/3 to their rivals. So with this kind of star performance, KL Rahul has an immense pressure on his shoulders to perform even better in their next match. KXIP vs RR(Rajasthan Royals) is scheduled on 27 September 2020 at 7.30 PM IST Sharjah Cricket Stadium.