The champion defenders MI will face off RR at Sheikh Zayed stadium tomorrow (6 Oct 2020) at 7.30 PM IST. This is the 12th season of IPL and so far MI and RR have played 21 matches as opponents. MI has an upper hand by winning 11 matches whereas RR has won 9 matches.

RR started enormously by consistently winning two matches but is now on losing side. They were defeated in two last matches against RCB and now hold the middle position in the points table. The Royals duo Sanju Samson and Steve Smith are perfect performers. Though Ben Stokes arrival has boosted the team enthusiasm he will not be available for this match.

MI have managed to maintain their status by consecutively winning last two matches against KXIP and SRH. The batting has always been a plus point for MI, but with the combination of Pandya brothers and Kieron Pollard, they have excelled in Bowling also. 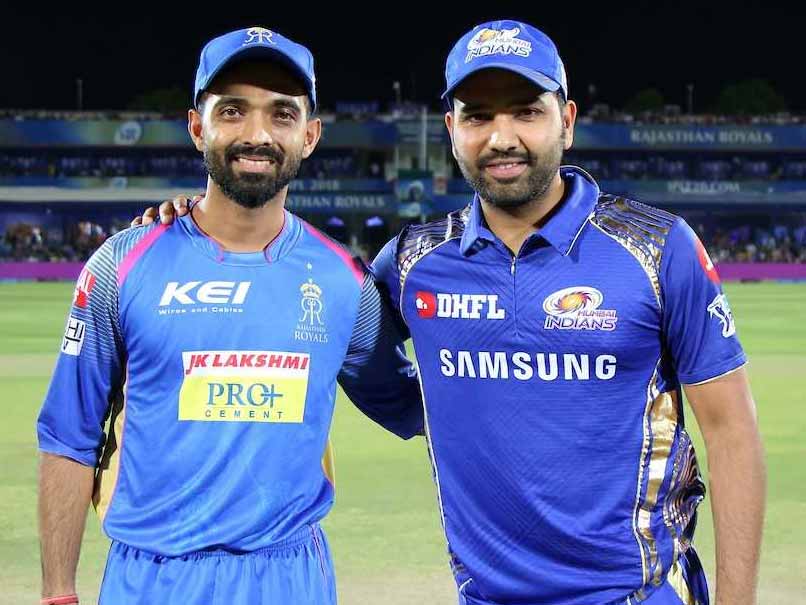 Our pick for top players:

Quinton de Kock (MI): This left-handed batsman has scored 214 runs at an average and strike-rate of 53.50 and 141.72 in four games. Also, his two fifties have shown consistency.

Jos Buttler(RR): Buttler has given incredible performance in just three matches. He scored 189 runs at an average and strike-rate of 94.50 and 181.73 respectively with a couple of half-centuries his top score for this season is unbeaten 94.

The pitch is two-paced equally suitable for both batting and bowling. There might be some dew issues in the 2nd Inning. Humidity will be high as-50s. The temperature will be around 33 degree Celsius.

Who will win the match?

As per our prediction the true Champions, MI will take away this victory. They have the best net run rate of +1.214 as compared to all other teams. Also in this venue, they have already won 2 matches.