The 9th match of the tournament; RR vs KXIP was organized at Sharjah Cricket Stadium on Sunday. Steve smith led-RR defeated KL Rahul led-KXIP by 4 wickets and created a record of the highest run chase (224) in IPL history. Both the teams have faced each other 19 times in the IPL till now, and Rajasthan holds a 10-9 head-to-head win/loss record over KXIP.

RR’s won the toss and Steve Smith opted for bowling first. So in the 1st inning of KXIP, the duo Mayank Agarwal (106 off 50) and KL Rahul (69 off 54) shared a 183-run opening in only 16.3 overs. Though KXIP had a great start Mayank’s maiden century could not help KXIP to win. 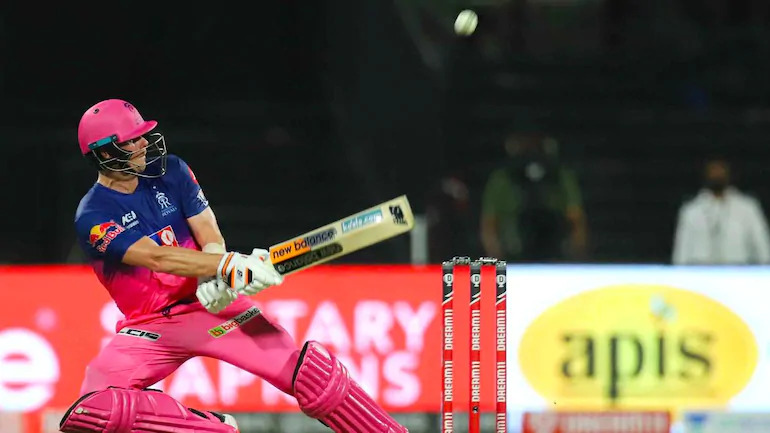 Rahul tewatia and Sanju Samson became the highlights of this sensational show. Rahul Tewatia(53) made 36 runs from the last 8 balls and Sanju Samson scored 85 off 42 balls, hitting 4 fours and 7 sixes. Sensational Samson stole the limelight. You can check the scoreboard:

Man of the Match:

Rajasthan Royals has won the IPL trophy just a single time when IPL was inaugurated in 2008 but somehow has managed to reach the playoffs for three other seasons. whereas, KXIP has reached only one finale in 2014 and qualified for the playoffs only once in 2008. Let’s see what this IPL 2020 season will bring for them.

The next match 10; RCB will face MI today 28 September 2020 at The Dubai International Stadium, Dubai. The match will start at 7.30 IST.