IPL 2020: Over 269 Million viewers watched MI vs KXIP match in the opening week of October

Due to Covid-19, this year’s IPL tournament was delayed and after much fuss, it was finally conducted on 19th September 2020 in UAE grounds. The opening match gained 29% of more users as compared to 2019 T20 tournament. This season has managed to be in limelight as already cricket fans have witnessed two matches i.e. MI vs. RCB and KXIP vs. DC with super over thrillers. According to Broadcast Audience Research Council (BARC) India: 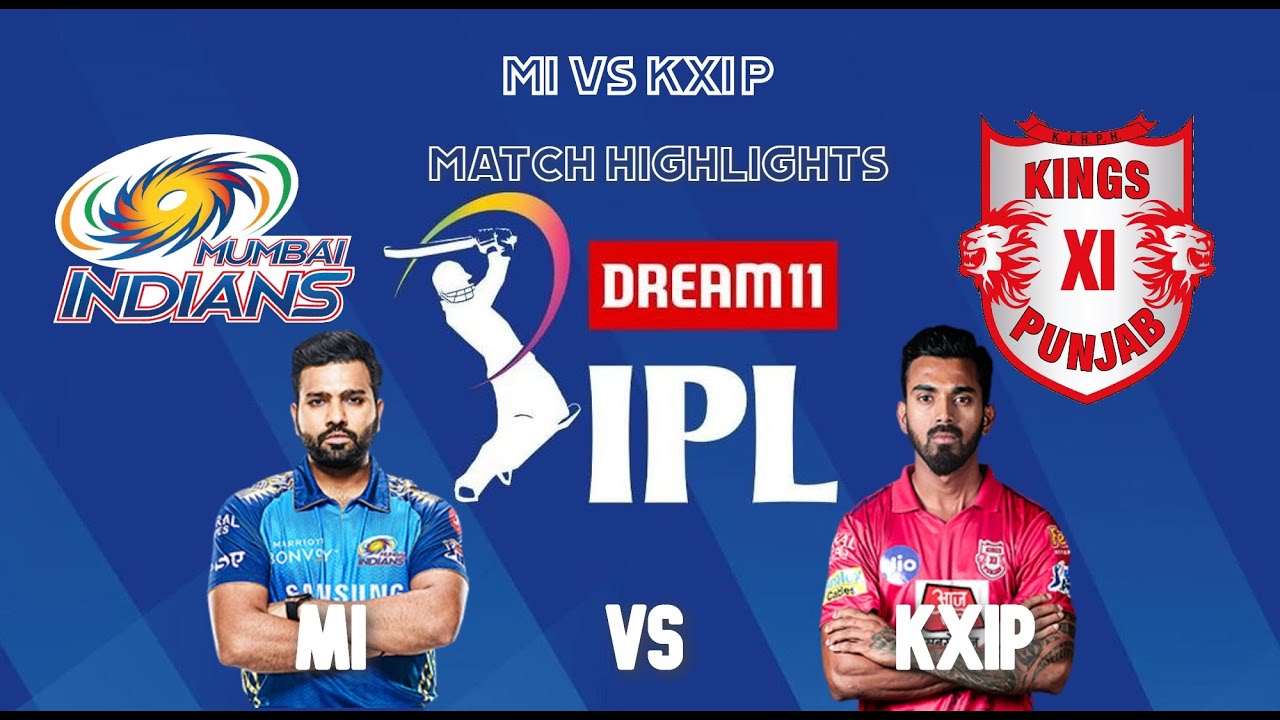 “ Despite the enormous demand and record-breaking viewership expected, the network has not increased ad slot prices keeping it the same as what was planned for March 2020.”

This season was a record-breaker as over 269 million people viewed the match in the opening week of October. People are getting full entertainment on the social media whether it’s about trolls, memes or performances of the teams. According to IPL sources, each match of this season has been able to attract 11 million more viewers than the previous year’s tournament. Also, there was a 15% hike in advertising volume.

The tremendous growth of viewers’ credit goes not only to TV’s but also to digital media platform; Internet, and smartphone users. Even the OTT (over the top) media service have garnered several users under this pandemic situation. OTT is a live streaming platform offered to users via the internet. You can download apps like Disney+ Hotstar, Arre, BIGFlix, Digvive and many more on your smartphone or access via your laptop or tabs.

The opening match of the tournament (MI vs CSK) on an average gathered 52 million more users whereas matches 2 to 7 witnessed 34 million more users per match. Smartphone users contributed 8% of more users. IPL2020 tournament will end with its last match on 10 November 2020. AS IPL 2020 is gaining more popularity with each passing day, so BCCI is expecting even more fans will associate with this event from all across the world.