RR , the IPL franchise has announced the opening of  first cricket academy in middle east, UAE fulfilling their commitment to discover new talent. This is franchise’s 2nd global cricket academy to promote their brand and sport worldwide. Graeme Cremer who is also the former captain of Zimbabwe is appointed as the director of academy. This academy will be operated in partnership with UAE- based Redbear Sports. Will Kitchen, Co-Owner, RedBear Sports Said:

“We’re very excited to be partnering with Rajasthan Royals and the prestigious Sevens Stadium to launch and host the new Rajasthan Royals Academy – UAE.  Rajasthan Royals have a rich heritage of developing and nurturing players; we believe that the combination of their expertise, our knowledge of player development and the quality of the facilities available at the Sevens Stadium, means that we will be able to offer young players in Dubai an unrivalled experience, and for those with potential, the opportunity to progress towards the IPL.” 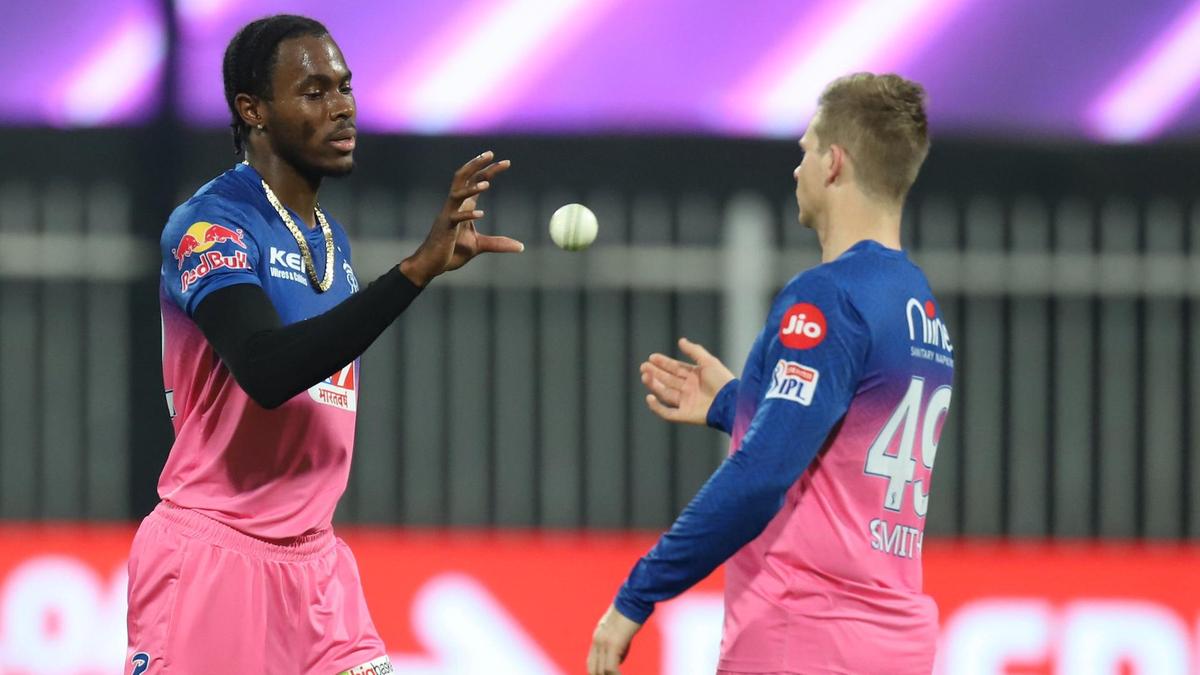 Age eligibility for  both boys and girls is between 6 to 19  years. They can choose one to one sessions, team sessions and group sessions under guidance of the well qualified coaching.

The seven stadium facility will be used in academy popular for hosting Emirates Airline Rugby 7s.  The venue has three world-class ovals, two of which are floodlit, 6 floodlit turf nets along with fully equipped changing rooms suitable for participants of all ages.

Even RR along with another IPL franchises have used all these facilities during training session of IPL2020 in UAE.

“We’re delighted to launch our first Royals academy in the UAE. The UAE is a modern hub for cricket, with players and teams from around the globe visiting due to its world-class infrastructure and facilities, such as those in the Sevens facility.

Need more Info then why not check our More IPL News