Many IPL predictions for SRH winning the match went wrong. RCB performed with the heart on their sleeves. This 3rd match of the event was organized in Dubai. Virat Kohli as he said earlier in an interview started the tournament with a victory. RCB gave a tough call for SRH by scoring 163/5 in their 1st inning. IPL debutant Devdutt Padikkal (RCB) earned applause for his enormous performance. Overs from 12 to 16 were very challenging for RCB.

Cricket fans had big hopes from SRH but all in vain. They started well scoring 121/2 with Jonny Bairstow being so close to his 50’s. An exhausting experience for SRH who lost 6 wickets for 21 runs that too just in three overs. It was a clear victory for RCB. In the last over Dale Steyn took the final wicket of Sandeep Sharma, and with this RCB defeated SRH by 10 runs with a victorious start. Sandeep Sharma threw his bat around; SRH was all out for 153. 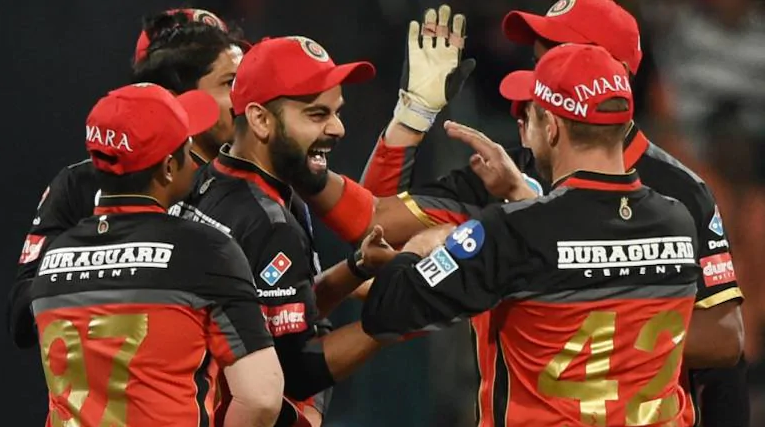 David Warner, the skipper of SRH said in a post interview:

David Warner: I can’t remember the last time I was out like that. There’s four things that happened in this game that I have never seen before. A lot of courage for Mitchell to go out there and try. It doesn’t look great for him, can’t put any weight on his leg. Hopefully it isn’t too bad, it was quite painful for him, so fingers crossed. We had the run chase in control and we knew that we had to go after their bowlers in the end. Probably the last over of Chahal was the turning point out there. We have to go back to the drawing board; we obviously can’t fix what happened today but we have to go back and work hard before our next game in Abu Dhabi. There are talking points but the guys know what they have to do. Exciting times for Indian cricket and I can’t wait to see what the young players produce.

Man of the Match:

Unfortunately, it was a huge blow for SRH who could not perform up to the mark. They lacked in batting this time which is the plus point of RCB’s. Meanwhile, skipper Kohli was seen pretty happy with his amazing achievement.