Suresh Raina is no longer a part of IPL 2020; removed from CSK’s website and Whatsapp group

Former middle-order batsman Suresh Raina was an integral part of CSK. But shockingly he didn’t participate in IPL 2020 due to some personal reason. Raina even flew to UAE for training but came back to India before the start of this prestigious tournament.

Earlier vice-captain of CSK said he might return to UAE to rejoin the team but things are not in favour of Raina as his name has been removed from official website CSK’s CEO Kasi Viswanathan had told ANI a few days ago that the team has moved on from Raina. 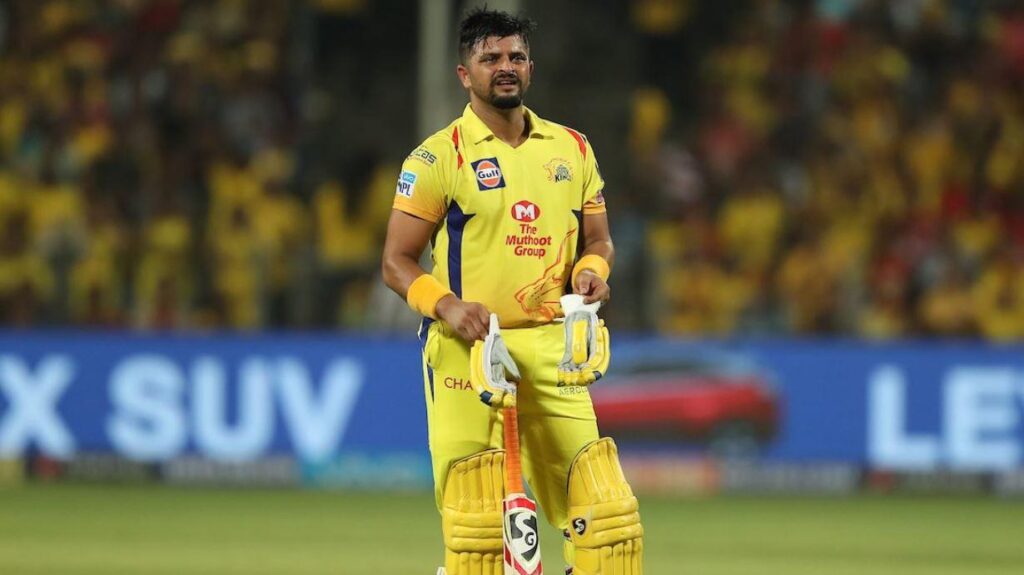 “We cannot look at (Suresh) Raina because he made himself unavailable, and we respect his decision and his space. We are not thinking about it,” he further added:

“I can assure the fans that we will bounce back strongly. It’s a game and you have your good and bad days. But the boys know what they need to do and the smiles will be back.”

CSK’s are missing Raina’s presence. Opener Faf du Plessis is batting at number three as rain’s replacement. Till now CSK has won 2 out of 3 matches.

Raina has also been removed from CSK’s official Whatsapp group after he left the tournament. He even apologized for his conduct as told by a source:

“Once he left, he has been removed from CSK’s WhatsApp group. He has reached out to team-management including CEO, MS Dhoni and Coach Fleming and is looking for a chance to return,”

He even explained the reason; Raina’s uncle and cousin were brutally murdered and his aunt was injured in a robbery attack. Punjab CM Amarinder Singh revealed the news that the police have caught 3 gangsters. He declared the case as solved.

Besides Suresh Raina, off spinner Harbhajan Singh name has also been removed from the team website.