Match 6 of this season will be hosted today i.e. 24 September 2020, Thursday at Dubai international cricket stadium. KL Rahul led-KXIP will lock horns with Virat Kohli led-RCB. The event is all set to begin at 07:30 pm IST. You can watch live matches on Star Sports 1 HD/SD, Star Sports 1 Hindi HD/SD channels. For live streaming download Disney+ Hotstar on your mobile devices. 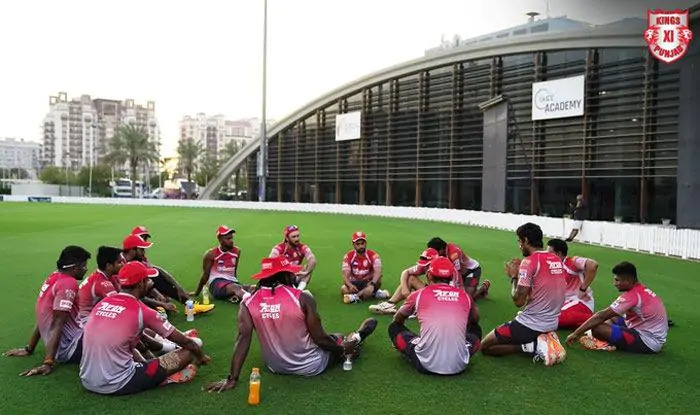 KXIP have already lost their first match against Delhi Capitals whereas RCB kick-started by beating SRH. Batting has always been the strength of RCB. The top batsman from team Ab de Villiers and Padikkal’s proved it enough. Even Yuzwendra Chahal was in the spotlight for his bowling skills. KXIP despite being so close to winning missed the opportunity in super over. It was a short-run call by the on-field umpire otherwise KXIP could have won the match.

Stats according to venue

As reported there is no possibility of rain, the day temperature will be high as to 40 degree Celsius and will fall to 28 degrees in the night.

The timing for a toss is sharp 7.00 PM IST. Considering the dew factor, it’s better to play 2nd inning. In previous two matches at Dubai cricket stadium, the captains preferred batting and they both could not win.

Who will win this match?

It is a bit difficult task as both the teams are equally capable and competitive in terms of batting and bowling. Let’s see who will earn this victory? Will Kohli be able to keep up the momentum or KL Rahul who is so desperate to win will grab the opportunity.