Shreyas Iyer led-DC was defeated by David Warner led-SRH in 11th match of IPL 2020 tournament in Abu Dhabi. BCCI has fined Shreyas INR 12 lakhs for their first offence of the season under IPL code of conduct. DC was not able to chase 163 runs in 20 overs. They even took 23 minutes more and lost the match by a small margin of 15 runs. 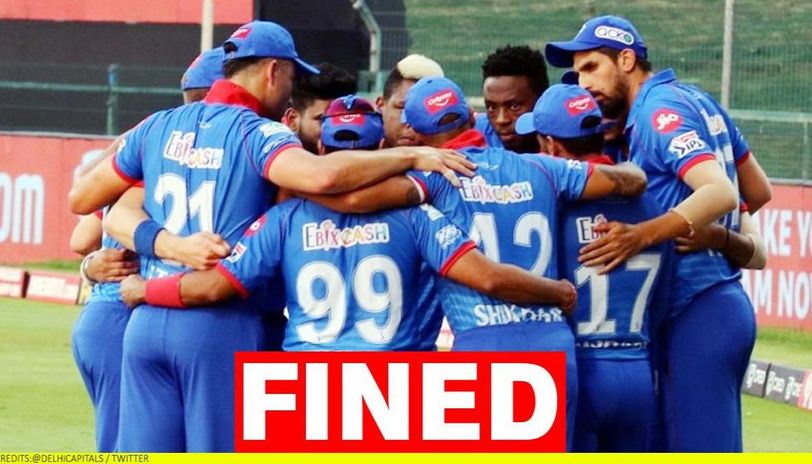 IPL management said in a release “As it was his team’s first offence of the season under the IPL’s Code of Conduct relating to minimum over-rate offences, Mr Iyer was fined Rs 12 lakh,”

Iyer could not perform well, he just scored 17 runs off 21 balls before Rashid khan took his wicket whereas Rashid was the player of match picking up 3 major wickets of DC’s; bhuvneshwar Kumar, Rishabh Pant along with Rashid Khan.

“We were pretty much happy with 162, it was a par score on this wicket. We had no idea how this wicket would behave as this is our first game here. They outplayed us in all three departments and credit to them for that. It was surprising and in the second innings, it (pitch) was two-paced,”

DC also skipped down to 2nd position in the points table with Steve Smith’s Rajasthan Royals being the new table-toppers in the 2020 IPL. Whereas SRH registered their 1st win in IPL 2020 against DC. Let’s watch how furious the Capitals are in their next match. They will face Dinesh Kartik’s Kolkata Knight Riders (KKR) on Saturday, October 3 at the Sharjah Cricket Stadium.