KXIP will face off MI at Sheikh Zayed Stadium in Abu Dhabi on Thursday. You can watch the live match on star sports network at 7.30 PM IST and for live streaming, download hotstar+ Disney VIP. Both the teams have bagged just 1 victory out of total 3 matches conducted till now. Somehow, both the teams have had the same game pattern including the super over.

This will be a neck to neck competition as both the teams are equally capable and talented. KL Rahul the skipper from KXIP is the current orange cap holder of IPL 2020 with 223 runs. Whereas Rohit Sharma the skipper from MI is just 2 points away from completing 5000 runs in IPL. Ishan Kishan has been in limelight since the last match for his valiant performance. Top players to watch out for: 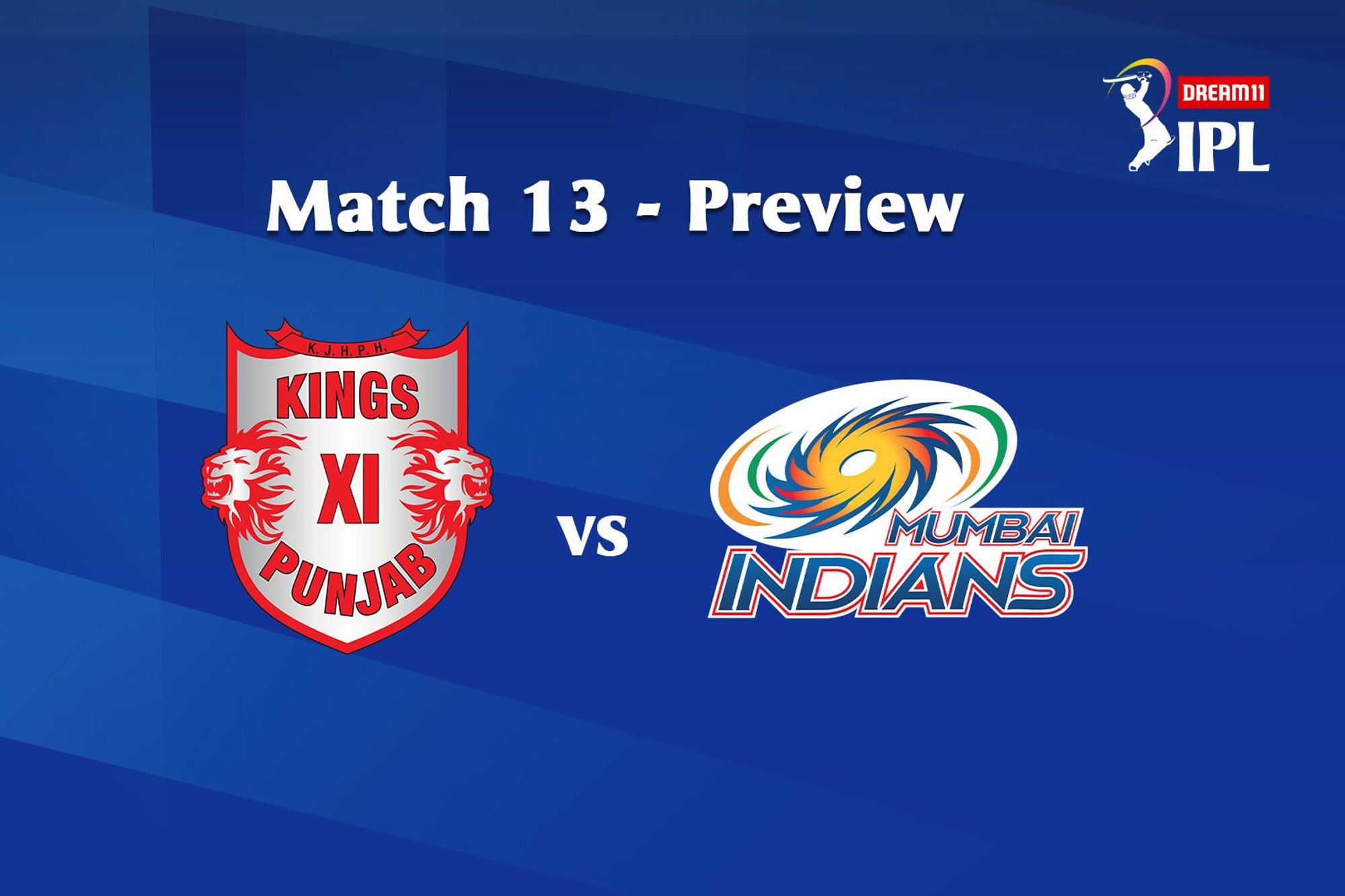 Kieron Pollard: He contributed unbeaten 60 off 24 balls against RCB. Probably with such performer MI’s chances are slightly higher to register their second win of the IPL 2020.

Ravi Bishnoi: No matter if he has played just 3 games in IPL, but his performance has impressed many hearts.

Ishan Kishan: He played as a replacement of Saurabh Tiwari but his winning performance of 99 off 58 balls is a must to watch out for.

Predicted Playing XIs of both the teams:

Total matches played at the Venue

Pitch & Weather Report:A clear and sunny day with a high of 38 degree Celsius to a low of 29 degrees in the night. No chances of rain.

The pitch at Sheikh Zayed’s stadium is balanced for both batting and bowling. MI have already played twice at the Sheikh Zayed Stadium, it can be an advantage for them whereas KXIP will be playing here for the first time. Skippers in the previous tournaments have preferred chasing here.

Who will win today’s match?